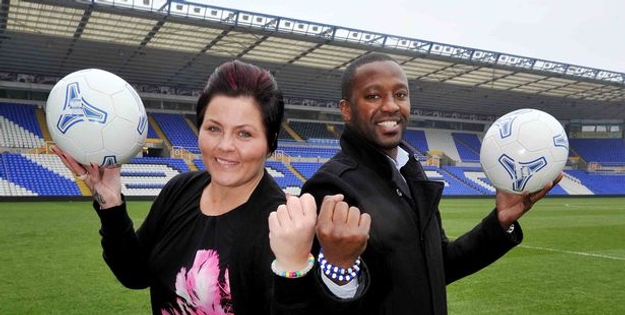 The mother of Sheldon fundraising hero Harry Moseley has announced a gift to the people of Birmingham - its first drop-in cancer centre.

The announcement was made today by Georgina Moseley on what would have been Harry’s 15th birthday.

Georgina said the cancer drop-in centre would be a gift to the people of Birmingham providing much needed support for people who have been struck down by the deadly disease.